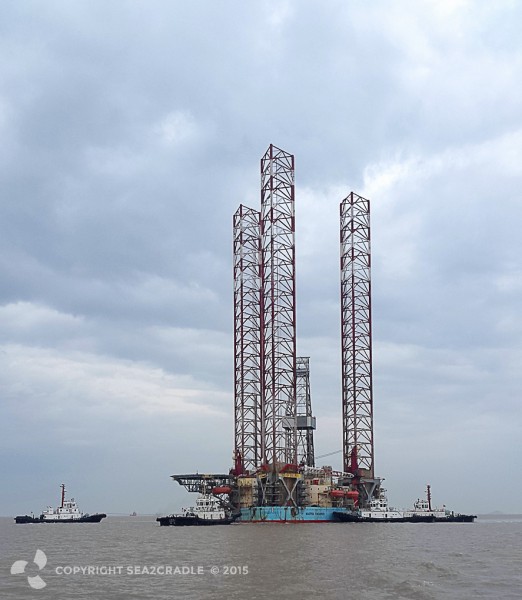 As announced in August, when Maersk Drilling granted Sea2Cradle the decommissioning of their Jack-up Oil Rig “Maersk Endurer”, we are now pleased to inform that on the 5th  of September the “Maersk Endurer” arrived in Zhoushan and was officially handed over to the yard. Sea2Cradle took over the responsibilities for the safe and sound recycling of the Maersk Endurer. Tom Peter Blankestijn was present and took care of all the required arrangements.

The decommissioning process will start in the next couple of weeks and is expected to take about 15 weeks to finalise. 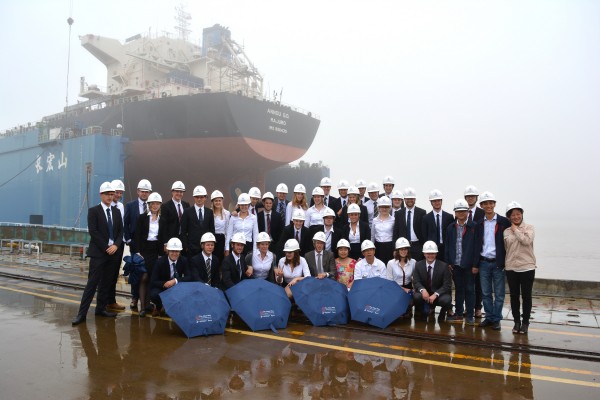 In view of Sea2Cradle’s partnership with the Delft University of Technology, we are pleased to inform that in July 2015 a group of the Marine Technology students visited the Zhoushan Changhong International Shipyard as part of their three week study programme to explore the Maritime Industry in all its facets. The tour was organised by the study association S.G. “William Froude” and Sea2Cradle was happy to help out in some of the practicalities and introducing them to the yard and its facilities. We understand they had a challenging case study as well as a great time.

For more information on the report of the study tour ‘The Asian Way’, please please click here